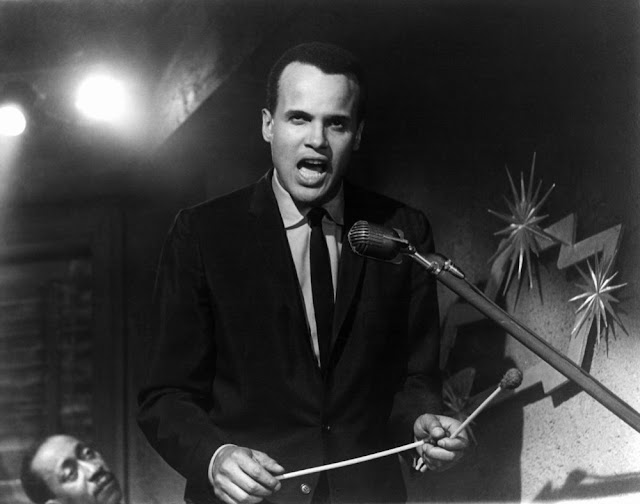 I decided to make Noir November a Chuck No-vember, watching some of the early films from the martial arts legend.

'A Force of One' and 'Good Guys Wear Black' are lighter on karate and heavier on intrigue. 'The Octagon' is an oddity about ninja terrorists where we hear Norris' internal thoughts and 'An Eye For An Eye' is a police procedural co-starring Richard Roundtree and Christopher Lee. It's not until the mid '80's Cannon produced films such as 'Invasion U.S.A.' and 'Missing In Action' that peak Chuck Norris badassery takes form. But his earlier films are still very watchable, many set in California, dripping with late '70's/early '80's nostalgia, Chuck's mop of blonde hair a reminder of the golden days.

When it comes to noir, one of the year's best films is the Los Angeles set neo-noir 'Emily The Criminal' with a strong turn from Aubrey Plaza. Plaza plays Emily, a struggling food service working saddled with crushing student loans from an uncompleted art school degree. When a coworker hooks her up with gig that pays $200 a hour, Emily becomes involved in a retail fraud ring with increasingly risky odds. Plaza plays Emily as a quasi-heroine, sassy and fierce, not afraid to go toe to toe with the nasty thugs of the underworld. With a simple story and tight direction, 'Emily The Criminal' recalls '70's crime classic such as 'The Driver' and 'Straight Time'.

After watching the mesmerizing Blackxploitiation documentary 'Is That Black Enough For You?!?', I was compelled to track down Robert Wise's 1959 film noir 'Odds Against Tomorrow' based upon critic Elvis Mitchell's examination of the movie and its star, Harry Belafonte. Belafonte plays a nightclub singer who reluctantly takes on a robbery caper to get out of his gambling debts. The legendary renaissance man Belafonte is in the midst of having a moment, he was recently honored at the Rock & Roll Hall of Fame with the Early Influence award. While director Robert Wise struck gold with 'West Side Story' two years later, 'Odds Against Tomorrow' is an essential film noir ripe for rediscovery.

What I watched in November: