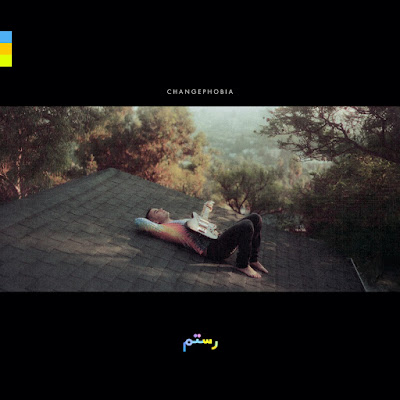 Perhaps my favorite musical discovery of the year has been browsing Qobuz for new and classic albums with the gold "HiRes" signifier.

The elevated sound quality delivers a richer listening experience in high resolution, but even "cd quality" is vibrant and contains more depth compared to Spotify.

While Qobuz doesn't offer as vast of a selection as Spotify or Apple Music and lacks the plethora of playlists you'll find on those two services, I find it to be more conducive to the longform experience of listening to a full album, escaping into its world. There are no podcasts or charts, just subtle suggestions of new and popular albums. It's not about a vast lake of content curation, but the quality.

Here are six albums I've been enjoying this year, mostly in hi-res:

J. Cole - The Off Season
J. Cole, a mid-thirties millennial, solidifies his status as the best rapper in the game on his 6th studio album. The Off Season contrasts musical and basketball greatness, with Cole at the peak of his craft, flowing effortlessly over breezy melodies. Always blunt, his daggers are arsenic: "Instead of cappin', why don't you talk about being a broke rapper?/That's a perspective I respect because it's real/What it's like to be nice as fuck but got to stress to pay the bills."

Pet Shop Boys - Discovery (Live in Rio 1994)
While touring their classic 1993 album, Very, the Pet Shop Boys played an especially memorable show in Rio to a truly lit crowd. The energy from this show is amazing, with the audience spewing endorphins as Neil Tennant goes from singing "One in a Million" to covering "Mr. Vain" (it's more amazing than you'd ever imagine). I'm holding on to tickets for the upcoming PSB and New Order tour next year and if it's half as good as this concert, it'll be one of the best shows ever.

Same Eyes - Parties to End
This Ann Arbor duo are my favorite new band. Parties to End opens with "New Wage," an ultra addictive new-wave smash that sets the stage for one of the best debut records I've heard in long while.

Gary Numan - Intruder
As great as "Cars" is, there is so much more to Gary Numan's discography than his biggest hit. Continuing to churn out music for over 40 years, Numan returns in the post-2020 world with an appropriately dystopian industrial masterpiece. The soaring title track might be my favorite song of the year.

Rostam - Changephobia
A beautiful cornucopia of compositions. A stellar, lyrical wonder that plays like a musical cousin of On Earth We're Briefly Gorgeous.