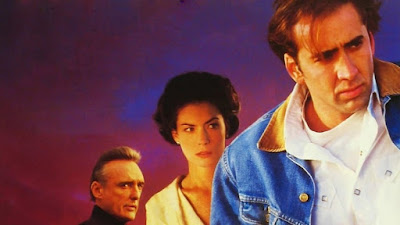 NBC's new streaming service offers a ton of great movies and the best part is the majority of them are available on the platform's free version.

Here are five films that should be on any cinephile's watchlist this Noir-vember: 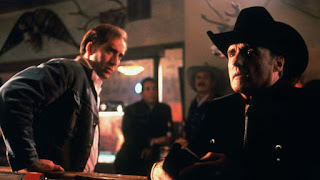 This western tinged neo-noir from John Dahl has an irresistible set-up. We are introduced to Nicholas Cage on a desolate open road, slumbering out of the driver's seat of a '67 Cadillac. He's looking for work in rural Wyoming and quickly finds himself mistaken for a hit-man; he agrees to take the job and then becomes the target of the hit-man he impersonated (Dennis Hopper) and the angry client (J.T. Walsh) -- both at their menacing best. Great twists and witty charm from Cage combine with a riveting yet simple plot make this one of the forgotten gems of '90's noir.

For me, David Lynch is hit or miss. But Lost Highway is a masterpiece and possibly his best film. A gripping, mind-bending mystery that features the best Robert Blake performance and death by coffee table ever. 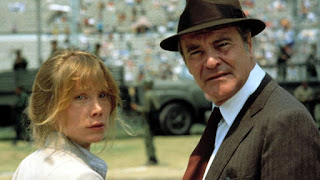 The great Costa-Gavras won the Palm d'Or at Cannes for this unsettling thriller based on the disappearance of journalist Charles Horman during the 1973 military coup in Chile. Jack Lemmon is terrific as the conservative father who becomes more and more disillusioned and ultimately disgusted by diplomacy as his search for his missing son continues in dead ends. Missing could be considered the civilian mirror of Z, Gavras' assassination conspiracy masterpiece. Both films survey the casualties  of political instability through a sobering lens and are sadly evergreens given today's headlines. Missing also features a beautiful score from Vangelis who was at his height in 1982 as Blade Runner also hit theaters. 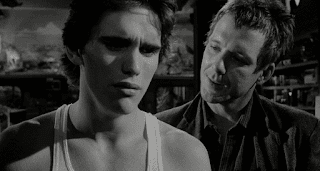 Rumble Fish might be the final masterpiece from the legendary New Hollywood director Francis Ford Coppola. Matt Dillion and Mickey Rourke are brooding brothers in this post-modern greaser drama that is one of most beautifully shot b&w movies I've ever watched. 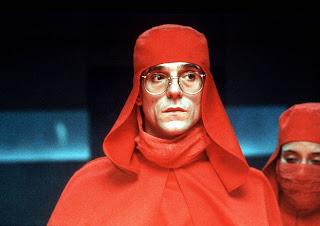 Two Jeremy Irons are better than one! David Cronenberg is flying his freakiest freak flag is this twisted tale of twin OBGYNs (Irons) who ignore medical ethics on a self-destructive path to transcend their practice.