December 31, 2019
Initially, I had compiled a list of 20 or so films that I considered the best of this past decade. But that seemed a little boring and besides, I still haven't seen everything that has come out this year (Uncut Gems) and there are a few films from this decade that I have missed. So rather than attempting to quantify a list of the best films from the last ten years, I'm offering up the best in certain cinematic categories, many of which I have invented.

Before there was Keanu Reeves kicking ass as John Wick, there was Iko Uwais blasting through an drug den gauntlet in a close quarters combat bonanza. 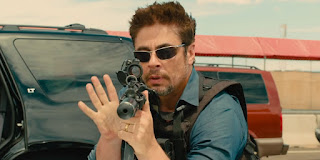 The tension is lit when Emily Blunt, Josh Brolin and Benecio Del Toro are attempting to smuggle a cartel member back across the Mexico-US border and spot some hostiles with itchy finger triggers. 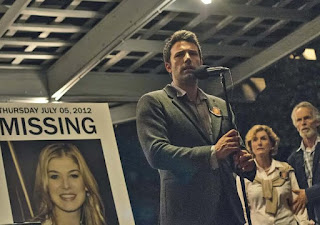 Many argue that David Fincher's The Social Network is one of the finest films from this past decade, but during a recent re-watch I've found that there are problems with Jesse Eisenberg's portrayal of Zuck and that it's less riveting now that the course of history and Facebook has changed so much since its release in 2010. Gone Girl, as an adaption of a Gillian Flynn's novel of the same name, is incredibly re-watchable and a much sharper, prescient thriller about media and perception. 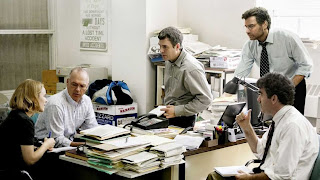 An all star cast tackles the Catholic Priest scandal. Mark Ruffalo does his "THEY KNEW!" speech. 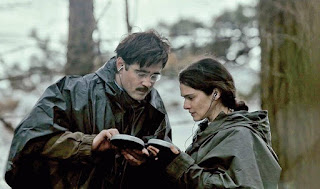 Two brilliant films with Colin Farrell (The Lobster, The Killing of a Sacred Deer) and a raucous period piece (The Favourite) from Yorgos make for an amazing run this decade.

I wonder what celebrity voice my dog would have..

Best Horror Film:
Get Out

Jordan Peele forever changed the genre with this journey to the sunken place. 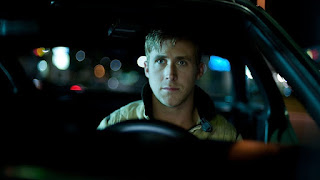 If you pair NWR with a coherent script and a star like Ryan Gosling, magic happens.

Best Documentary:
O.J.: Made In America 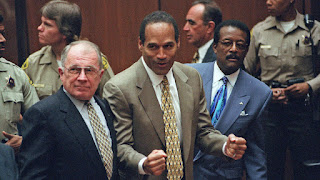 O.J. did it. We know that. But holy shit there is so much more that we didn't know. 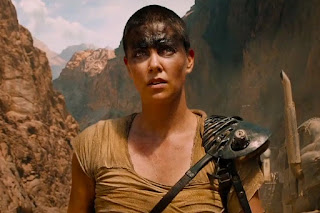 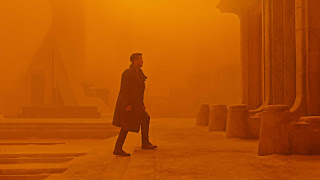 Roger Deakins finally got his Oscar for this beautiful film. 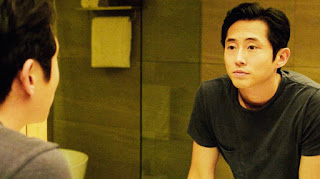 At last, someone successfully adapted Huraki Murakami, yet still preserved the sense of mystery and surrealism of his works. 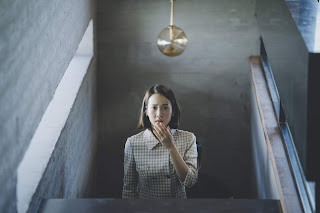 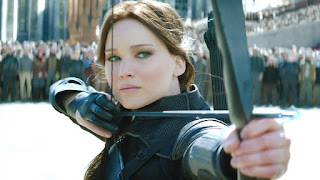 Best Duo:
Once Upon a Time... in Hollywood 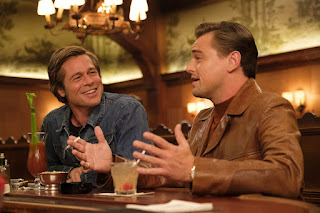 Leo and Brad cruising around Tinseltown in 1969 is automatically classic. 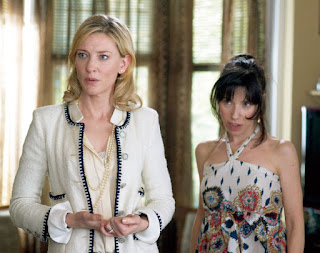 Don't you know that you're toxic? 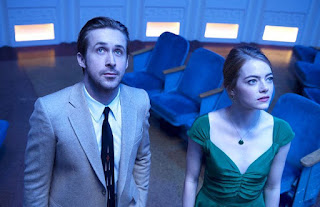 From the opening number on a LA freeway ramp to the majestic Griffith Observatory spectacle, La La Land is a fabulous ode to the city of stars. 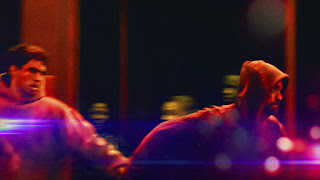 The Safdie Brothers take you on an adrenaline rush through the rotten core of the Big Apple. 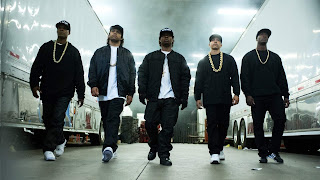 N.W.A. were kind of like a boy band, even down to the chubby white boy manager (Jerry Heller). 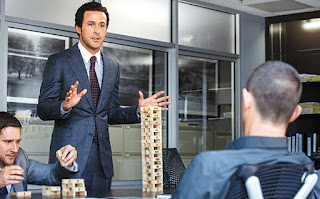 The Big Short's lightning script and disruptive, 4th wall direction provided the perfect template to roast the Wall Street assholes and illuminate the fickle structure of our capitalist economy.

Tom Ford's second feature is a brooding noir with stellar performances that oozes chilly atmosphere and existential dread as a metaphor is used to tell the story of a failed relationship.

Hottest Romance:
Call Me By Your Name 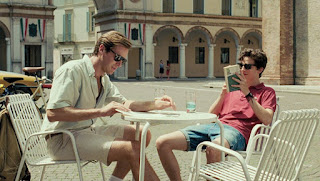 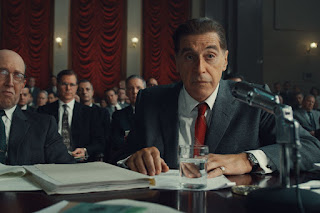 This film is so great and so robust that if you blink you'll miss the Action Bronson. 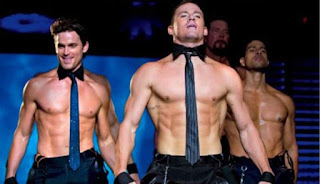 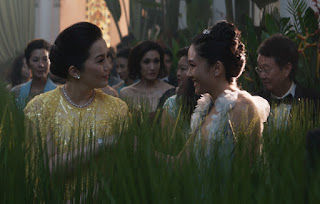 Someday I want to be able to buy a hotel if I don't like the concierge service I'm receiving. 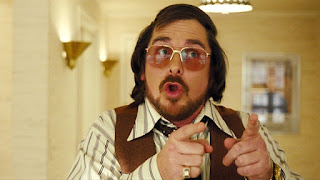 Christian the Chameleon is incredible as Dick Cheney in Vice, but his performance as con artist Irving Rosenfield is spellbinding. 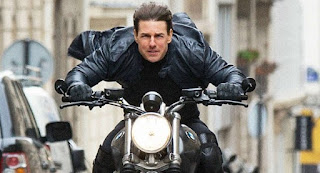 Tommy is kicking Henry Cavill's hot ass and might be able to keep up with Usain Bolt at age 56. Maybe Scientology is on to something? 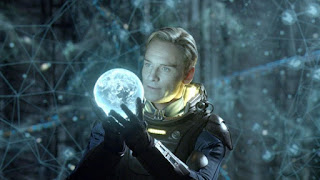 So.. the original alien came from these engineers who.. I don't know, whatever, it was good movie that I enjoyed. 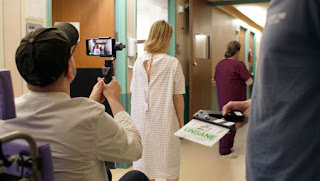 Steve Soderbergh began his illustrious career with sex, lies and videotape. I'd like to see $ex, TeXts and Smartphones next.

Sorry to get this one stuck in your head again.